FI$Cal came out of the California Public Sector CIO Academy in strong fashion, with our leaders featured on four panels and two of our own capturing awards at the March 24-25 event. This year’s edition was held virtually, and much of the discussion centered on how government agencies are handling the pandemic and the move to telework.

The past year has forced a rethinking of the workplace and created the chance to effect real changes in how we build, recruit, maintain and engage our workforce. This was the subject of a panel in which FI$Cal Chief Deputy Director Neeraj Chauhan talked about the importance of making sure people’s needs are taken care of as we shape our teams to be more agile, diverse, inclusive, flexible and creative. He also discussed FI$Cal’s success with telework and how the department has continued to excel in meeting its goals.

The conference “went much smoother than I expected,” Chauhan said later, “although there is no good substitute for a live audience to get a better gauge of the reception of the message.”

FI$Cal Director Miriam Barcellona Ingenito spoke on two panels, including one titled “Modern Government: The Art of the Possible.” That panel focused on the modern way of delivering citizen services and the value of remote delivery, touchless services and relentless innovation.

Her second panel was among those centering on the shift to telework and how the pandemic has changed the way we work and manage. Many employees who had once only worked in the office suddenly found themselves working almost exclusively from home and had to adapt to this new dynamic.

“We came to telework with a few advantages,” Ingenito told the panel, citing the fact that 100 percent of FI$Cal’s staff already had laptops and were technically savvy.

She also gave a rundown of all the tools FI$Cal has used to pull off the transition – everything from getting headsets and webcams to the staff to using Microsoft Teams for meetings, Mural for whiteboarding sessions and Amazon Connect that allows our FI$Cal Service Center staff to receive customer calls via their computer.

FI$Cal Deputy Director and Chief Information Officer Subbarao Mupparaju spoke on a panel about strategic vs. tactical planning. He outlined the importance of going through a step-by-step process, starting with an organization’s mission and strategic plan, to make sure everyone is aligned to support the values and goals with measures and tactics that move smoothly along a path.

During a ceremony to end the CIO Academy, FI$Cal won two IT Leadership awards. One went to Mayura Khanwalker, chief of the Application Innovation Services Section, who led several customer service and system improvement initiatives that contributed to substantial improvements in FI$Cal system availability and performance.

The other went to Antonette Ramirez, chief of the Technology Procurements Section, who over the past year championed the evaluation, planning and procurement of various cloud-based and on-premises technologies in support of FI$Cal’s cloud strategy, technology improvements and innovations, and telework initiatives.

The one thing missing from this year’s conference: “I definitely missed having the awards ceremony live and being able to thank the FI$Cal winners in person,” Chauhan said. 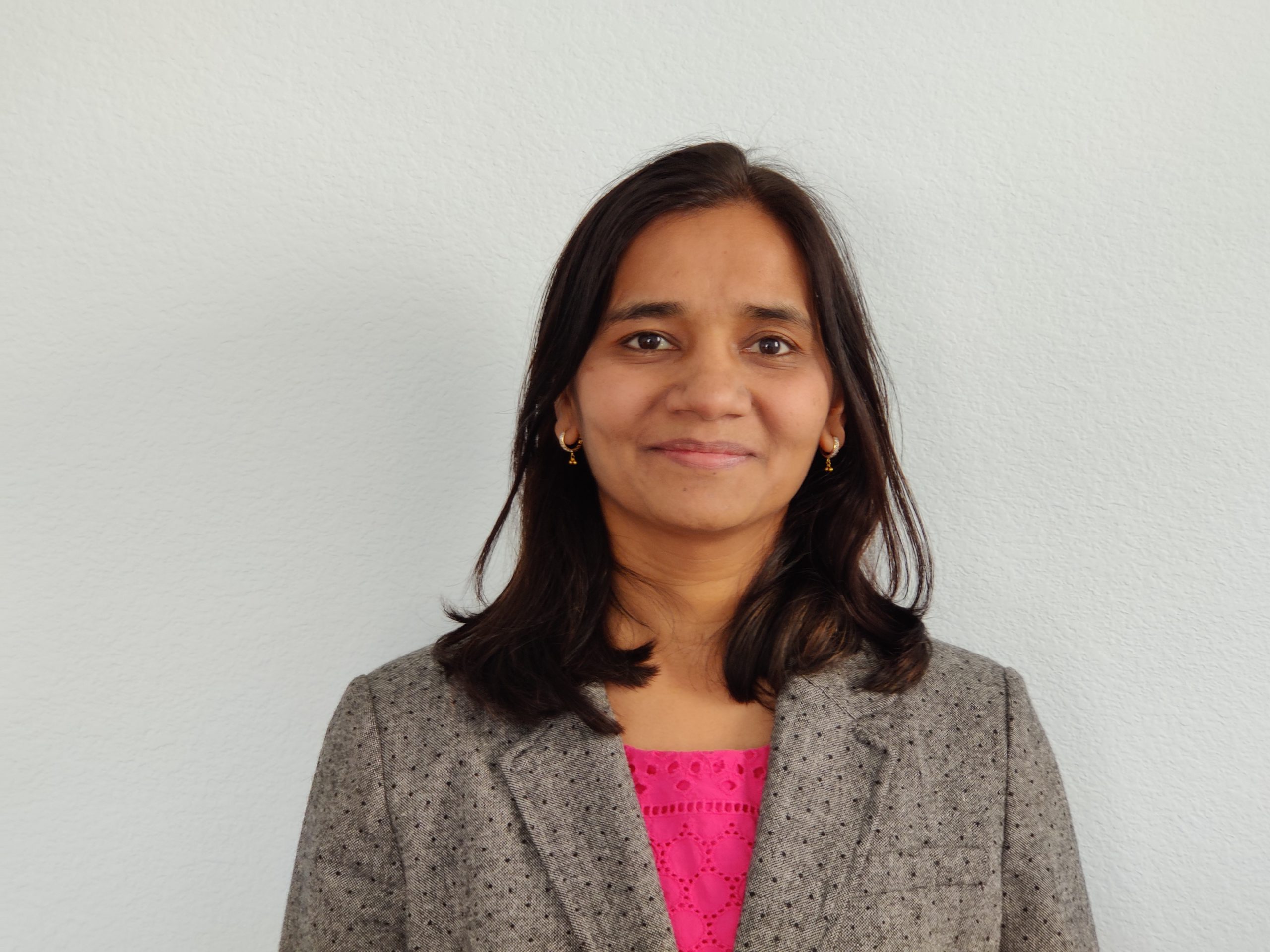 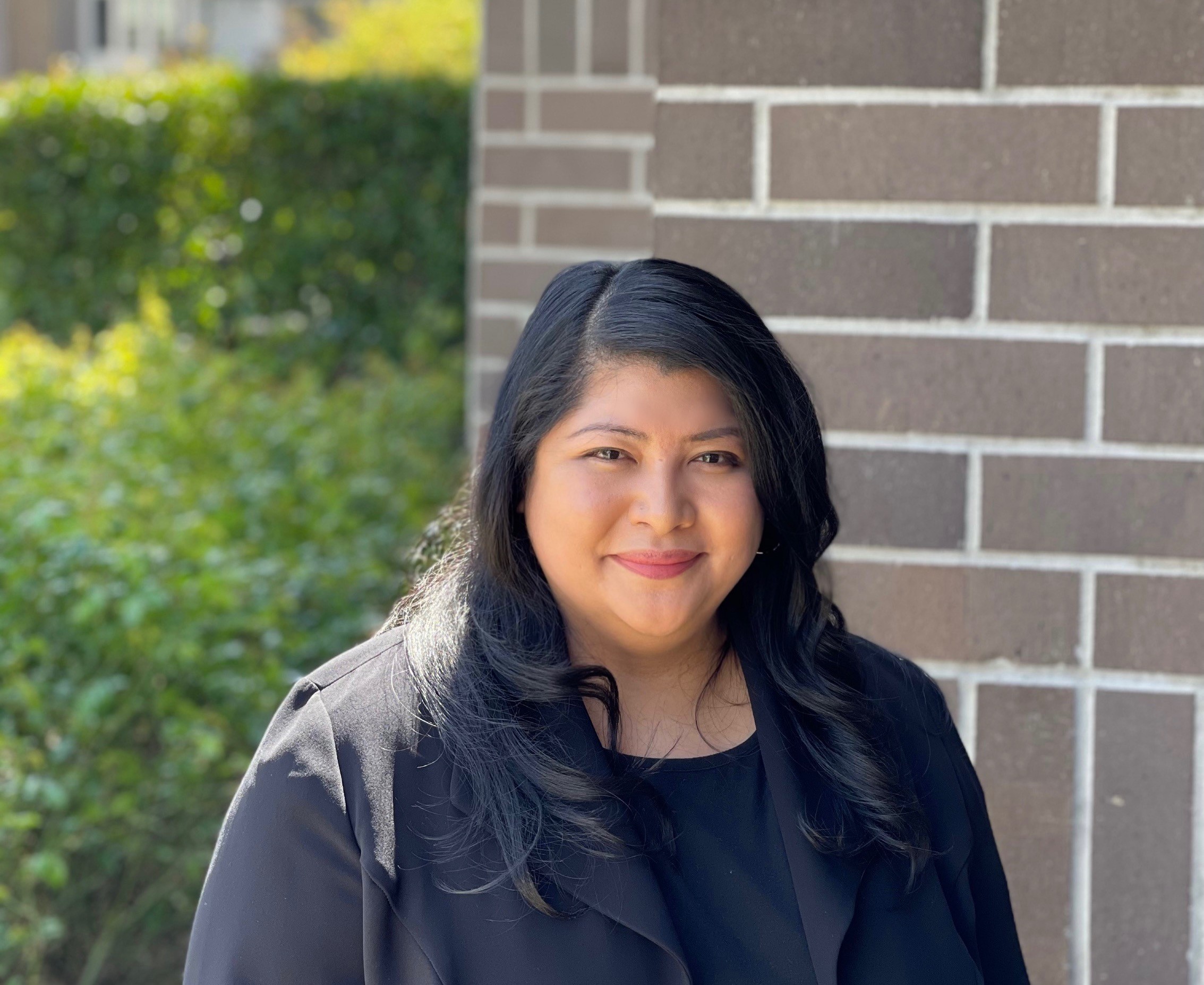