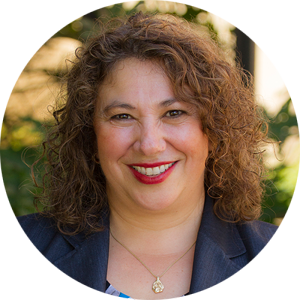 Miriam Barcellona Ingenito is the first Director of the Financial Information System for California (FI$Cal) since its formal recognition as the Department of FI$Cal in July 2016. She began her tenure at FI$Cal in September 2015 with the benefit of 20 years of public policy experience in California State government. Her range of expertise includes legislative, fiscal, administrative and environmental issues. Most recently, Miriam served as the Chief Deputy Director of the Department of Toxic Substances Control from 2013 to 2015. Previously, she served as the Deputy Secretary of the California Environmental Protection Agency from 2011 to 2013, Deputy Director of Legislation at the California Department of Finance from 2009 to 2011 and as a principal consultant for the California Senate Committee on Appropriations from 2001 to 2009. Additionally, she held positions in policy and analysis at the California Resources Agency and the California Legislative Analyst’s Office. Miriam received her Bachelor of Arts degree from the University of San Francisco, and her Master’s degree in Public Policy from the Irving B. Harris Graduate School of Public Policy Studies at the University of Chicago.